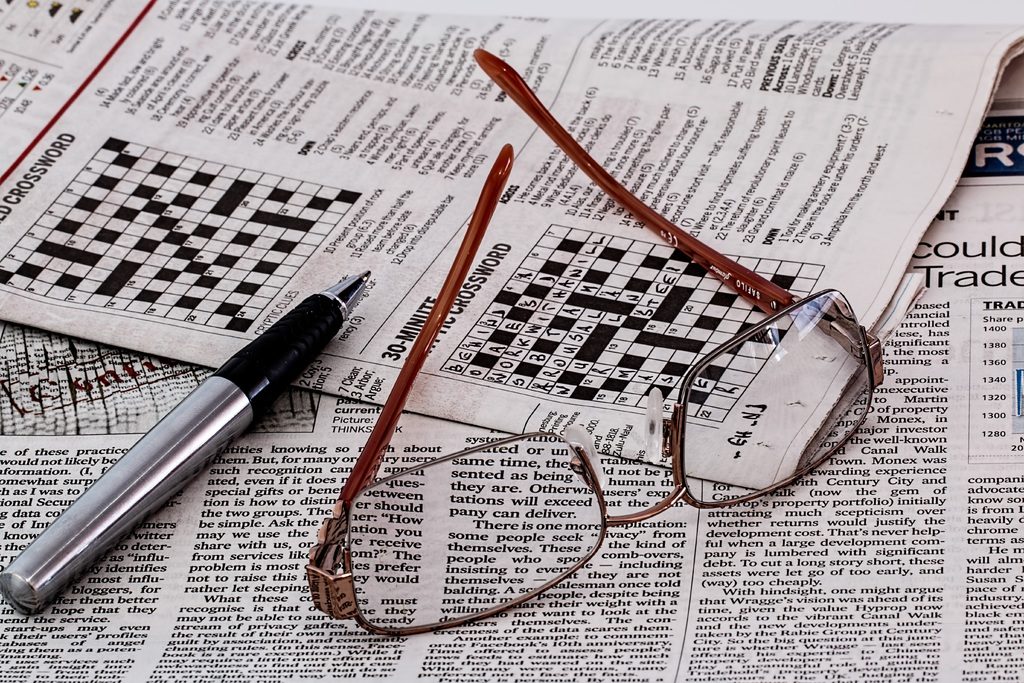 I was sitting at a table with a colleague of mine as he described his tale of woe.  “I shouldn’t have outsourced it” he concluded. I shot back at him “Whoa back Nelly, make sure you’re not making the wrong conclusions here…” (Maybe I didn’t say it quite like that, but you get the idea)

As we dug into it, we rattled off perhaps half a dozen challenges that needed to be addressed.  Clearly there were other issues at play here.  If we had of just accepted the first apparent cause (outsourcing gone sour), then we may never have appreciated the full extent of what went on.

When things go wrong, it’s easy to get the blinkered into the first apparent root of the problem; A server failed, or the wing fell off.  Perhaps it was human error or a process failure.  In most cases however, finding that initial nub is only just scratching the surface.

Whether you’re diagnosing a catastrophe or creating innovative new products, the outcomes we chase rarely happen in one dimension.  A complex web of events and probabilities must come together at that precise moment for the magic (or disaster) to happen.  It stands to reason then, if you only look at a problem in only one dimension then you’re probably not getting even half the picture.

Think about a crossword puzzle for a minute; If you just solved one of the downs, or even all of the downs, then you’re at best solving half the puzzle.  You need to solve both dimensions of the crossword (the downs and the acrosses) in order to complete the puzzle.

Most problems we face in the world are the same.  There are at least two dimensions we need to explore, if not more.  If we just stopped at the first solution we come across (or down), then we’re probably missing the bigger picture.

I call them T-Shaped problems.  Certainly, we need to explore the vertical streams that created the problem or opportunity.  We also need to explore the horizontal part of the T.  The Tangential elements that allowed those streams of events to exist in the first place.

Frankly I see it all the time in IT land.  Root cause analysis might tell you a component failure may lead to your website going down.  And Yes, you will probably need to find a better solution to reduce future risk.

If you stopped there though, you might have missed the bigger picture; The sequence of events that led to that design failure, or the lack of resilience in the components around it.  Without that bigger picture, you might end up executing a knee jerk response, or even make the problem worse.

In the case of my colleague, there was a sequence of events that led him to conclude outsourcing was the problem.  Horizontally to that stream was a sequence of events that allowed that problem to eventuate.  Challenges in governance, quality control, and diversity to name just a few.  Challenges that if not addressed, will dog him into the future, regardless if he outsources or not.

T-shape problems aren’t just limited to issues either.  In product development customer journeys exist in at least two dimensions.  The horizontal dimension that creates the need for your class of product (the customer value chain).  And the vertical dimension which leads the customer to buy and use your specific product.  If you just focus on one of the other, then you’re only solving half the puzzle.

One of our earliest clients had focussed almost exclusively on the latter.  They were truly the best in their class, but it meant nothing though when their competitors leap frogged them on the horizontal.  In the end, they were left scrambling to re-invent their product.

So, the next time you find yourself looking for a solution, ask yourself is this a T-Shaped problem?  Is there a tangential dimension that you need to explore here? Because if there is, a breakthrough opportunity might be just one short hop away.  The question will be why you didn’t see it…