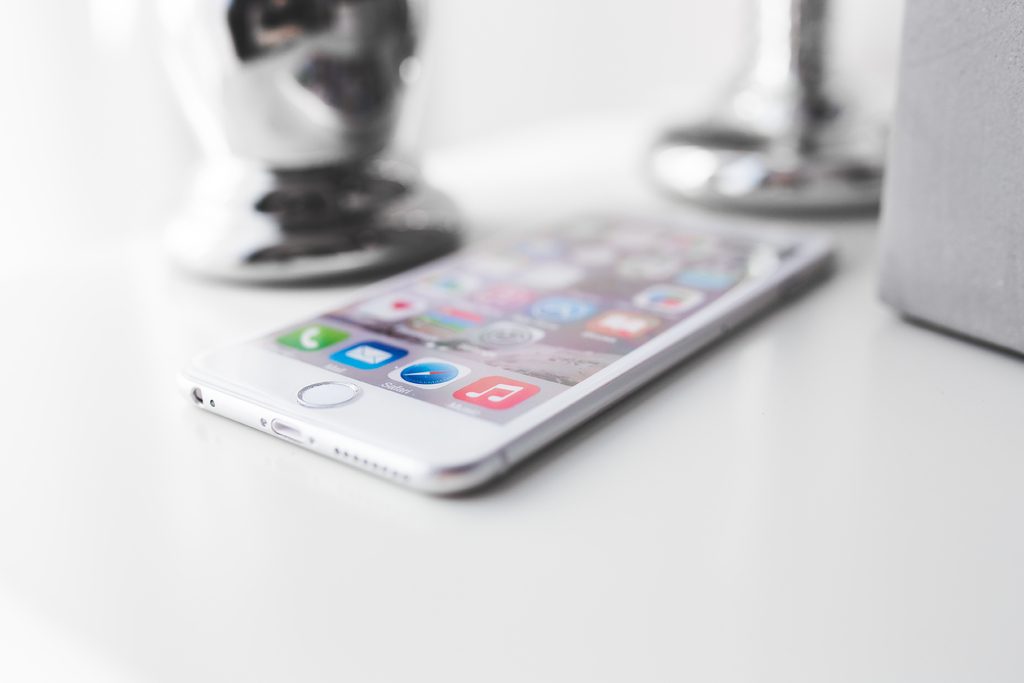 I read with interest this morning that Apple are potentially going to knock iTunes off. How much of that is rumour or reality I’m not sure but it makes sense. Why? well because I just happened to be looking at this very market the other day, with Google Trends.

As they often say in the finance industry, past trends may not predict future performance but in many cases you can. If you look at just about any major topic on Google Trends, they pretty much all follow one of either two models. A hype cycle, or a nice elegant product diffusion model. To its credit iTunes follows the latter.

Since we’re on topic, let’s start with the online entertainment industry in Australia. The graph below is the embeded link from Google Trends. If you like though, you’re welcome to plug a few options in and try for yourself.

In this case, we’re looking at all data from 2004, in Australia across Spotify, Stan, Foxtel, Netflix, and iTunes:

As it turns out though, we tend to search more across just about everything around christmas and new year. Probably looking for gifts, planning for the year ahead, or just looking for distractions from yet another family event.

In contrast, the yellow netflix line is far from smooth. This partly because it was introduced with a bang in Australia. If you take a world view, it is much smoother.

If you look at little closer at the Netflix line, it does however have a little dip just after it’s first peak. In the hype cycle, this would be the trough of disillusionment. That little dip when everyone realises maybe this isn’t the product or technology we all thought it was. It then starts to rise again as the early majority realise that well, it’s better than yet another season of reality home cooking or renovations.

The sustained performer in all this is surprisingly foxtel in green. Though you will note the two big peaks towards the end there coincide with Game of Thrones releases. Now that’s over and NBN rolling out, we’ll see what people have to endear themselves to the foxtel product.

Despite a downward trend since 2011, things really started to unravel for iTunes in about 2014 when all the streaming platforms came onboard. Spotify started to overtake them around 2017.

At this point, it looks for all intents and purposes that iTunes as a product is on the way out. It is perhaps then little surprise it’s up for the chop or refresh?

Do you read all those “Tech Trends to shape 2019” type articles? How often do you then go and search for those technologies? Google Trends would suggest maybe a lot of us do. Lets take a look at 5 that seem quite common.

Again this is all data since 2004, except this time I’ve gone worldwide with the search, and limited the category to business and industry. Here you can really see the hype curve in action. In 2016 it was VR, in 2017 Blockchain. 5G seems to be following a similar trajectory for 2019 but all peaking in around December again.

What’s common with those three is the “hockey stick” style curve. A little knuckle followed by in some cases, a vertical wall of interest. When you see that, you can be pretty sure that whatever is going on there, it’s hype.

While Netflix had a similar wall in Australia, that was largely because it already existed and developed as a product worldwide. Otherwise generally, products and technologies just don’t diffuse that fast into the general population. The subsequent crash into the trough of disillusionment is proof in the pudding.

So what about AI and 3D printing? well the former has actually been around along time and is clearly experiencing a growth. From our experience this pretty much lines up. from about 2014 it started to (finally) drive actual value for businesses. Before then it was just a play thing.

3D printing is definitely showing promise. It’s oscillating quite heavily every year, but is generally trending up quite nicely. My theory here is people are really experimenting with the technology but what it can and can’t do in terms of business value is pretty obvious at any given time. As the technology improves, so to it appears is its interest. As in contrast to VR which is cute, but still trying to find widespread value.

Ok so what of the Future?

There are two questions that Google Trends can potentially answer for us here:

Being able to answer both of these means being able to make more intelligent decisions about our technology choices.

How can this be used to predict the future? Well follow the curves. If interest in a product or technology is waning, then there is no doubt there will be another one emerging. There could be a chicken and egg behaviour here but people typically only start looking for a replacement when they’re sick of their current option.

If you see the early knuckles before the hockey sticks of hype happening, then history suggests it will peak around Christmas & New Year with a trough in June/July. Perhaps it’s time to temper your enthusiasm a little. Ride this one out till the trough comes.

How it trends from there will give you an indication of what the reality actually is. VR trended down. 3D printing trended up. AI hasn’t had a major dip in a while. That gives you an indication just how much substance there is behind the hype.

It wouldn’t surprise me with a little more analysis if you couldn’t figure out the rate of a diffusion actually is. On face value, it would seem you could be potentially putting yourself literally 2-3 years ahead of the curve.

There could of course be lots of reasons for waning search interest beyond just product maturity and diffusion, but the patterns are pretty consistent. Product diffusion is after all a pattern of human behaviour. Search results give us an almost real time window into that behaviour.