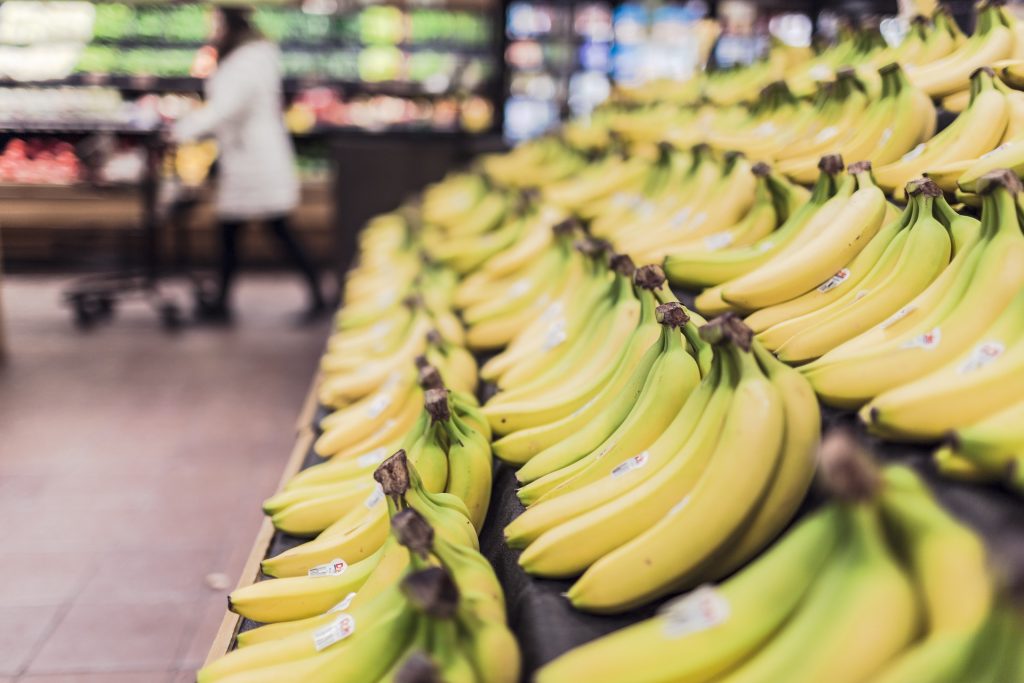 There is no disputing the technology industry is going through a time of intense change. Years of fighting for relevancy, it has started to affix its self as the principal driving force in modern business.  Things are however finally coming together and the impacts are being felt everywhere.

Like a floating iceberg just starting to poke their heads above water, there’s at least two other growing trends I’ve been seeing.  With an industry conditioned so heavily to focus on other people’s problems, will they be left lurking just below the surface until it’s all too late?

Neither of these trends are unique to the tech sector.  If you take a broader look you will see similar challenges in other industries.  It just happens we as an industry are finally reaching a level of maturity where it has become increasingly relevant.

Cutting to the chase here, the two trends that we’ve been seeing are the rise of business ecosystems, and the commoditisation of IT. To understand what that means, let’s first assume we’re right, and the have a think about the impacts.

​​The rise of business ecosystems and network value

​Businesses are fast learning the benefits of agility and performance that business ecosystems can bring. ​​ In this mindset, participating players big and small are being measured not just on their own performance, but on the value that they can create for others.

​The popularity of business ecosystems is already affecting product strategies and consumption models at every level.  Positioning yourself correctly will mean mapping those value relationships, financial or otherwise, across the whole ecosystem.

​In of itself, this concept is not new; People have been positioning products and services around unique value creation for probably centuries.  What is perhaps different now is how businesses have approached enabling that value more proactively.  Especially when it comes to value opportunities extending well beyond their traditional reach.

​​​As enterprises learn to drive these extended value chains, new skills and technologies are likely to emerge.  It is here an architectural thinking focused on value networks, and not just internal functional services, will be key. A new(ish) set of thinking and practices helping businesses to proactively find those opportunities rather than just tripping over them accidentally.

​As ecosystem thinking becomes more prevalent, understanding that unique value is going to be increasingly important, or business may find themselves excluded from it.  For many of us, perhaps we’ve had it too easy for too long.  To which it is this next trend which overwhelmingly sets the stage…

The Commoditisation of the Tech Sector

It’s realistically been happening for some time, but the IT and Tech sectors are rapidly becoming commodity industries.  A set of utility functions where Increasingly, the only real differentiating feature has become price.  Those functions and services are consumed as and when we need them with a pricing model to suit.

There’re a few areas like telecommunications and software development, where this race to the bottom has already begun.  I doubt there is a product vertical though that is immune.  I’ve previously written about the death of CRM’s for example.  ​When all is said and done, it’s simple market dynamics that is leading us here.  ​​

In the world of IT, it’s hard to imagine a future that’s not dominated by the likes of Google, Amazon, and Microsoft.  Competitive behavior being what it is would likely mean that into the future, most IT needs for most business will be met by these 3 players.

Without being pessimistic, the rule of 3 in economics would suggest the rest of us are pretty unlikely to ever reach this scale.  Which leaves us scrapping over the last 10-20% of market share.  ​The good news is, with the global market estimated at around $3.5 Trillion, there’s still plenty of pie to go around.  ​

​F​or many businesses though, the paradox for choice will become a problem. Tech choices will not necessarily be made based on capability, but the ease at which they are able to select and integrate those services into their business ecosystem.  If the ecosystem is dominated by the big 3, well…  I’m sure you can see where this is going.

Typically, once a service has reached commoditisation, the next step is automation.  As far as IT goes, human power stills has the upper hand (for the short term at least).  Full life cycle automation (automating a solution from design phase, to coding, deployment, operation, and decommission) has surely to be the end game for the ultimate in agile delivery.

​The advent of technologies such no-code and low-code platforms, infrastructure as code, and other cloud technologies makes much of this possible already.  While still not cost effective, AI & Machine Learning practices are also making head ways into design and code spaces currently dominated by humans.

​​The more and more commoditised the industry becomes, the easier full automation will be.  It might be 10 years or more though before it of itself becomes a readily available commodity.  The pieces are mostly there already, it’s just a matter of maturity and time.

​Assuming we’re right and that is the trend, how is your business uniquely positioned?  What other businesses are likely to emerge?   Standing out will mean driving unique value into what is likely going to be a very crowded ecosystem.  We have some ideas on this but that’s perhaps thoughts for a different post!

​​Once traditionally a high margin business, many tech businesses will likely face lower margins, increased competition, and even complete market displacement.  Fundamentally, don’t think just because you’re in the industry digital disruption doesn’t apply to you.  The times of the tech industry being the golden goose might be coming to an end.

​Just as the industry has had to find its feet in the past, there is no doubt it will do so again in the future.  If you’re hoping to survive as an industry player though, it’s going to be important to face some truths and understand exactly where you stand.